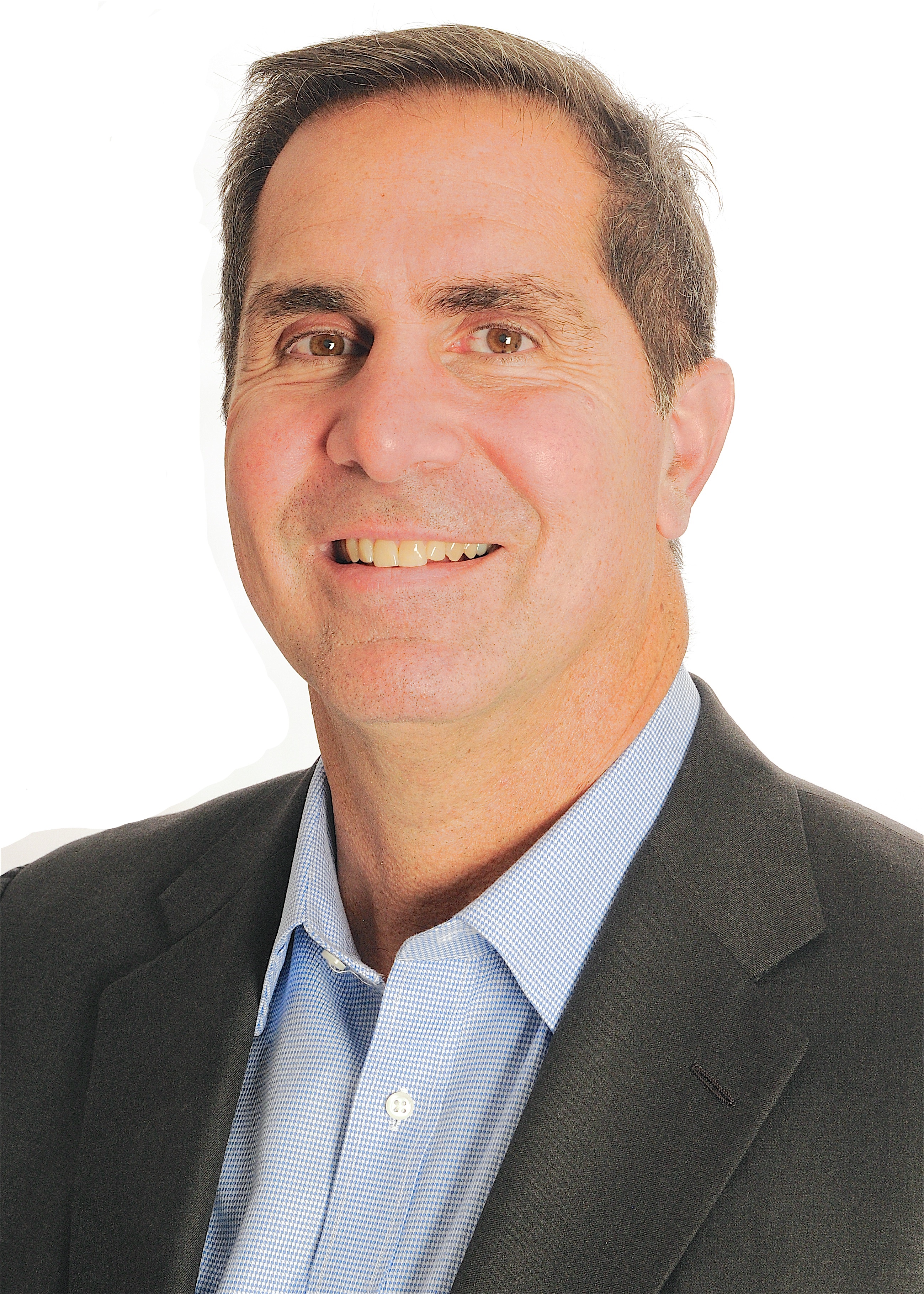 Kirk S. Hachigian is a member of the Board of Directors at Allegion.

Kirk served as JELD-WEN’s president and chief executive officer (CEO) from 2014 to 2015.  Prior to that, Kirk was chairman, president and CEO of Cooper Industries Plc., a global manufacturer of electrical components for the industrial, utility and construction markets, from 2006 to 2012. He has a successful track record of creating value for shareholders, completing the merger of Cooper Industries with Eaton Corporation in 2012.

During his tenure at Cooper, Kirk held a variety of positions, including co-chief executive officer and chief operating officer (COO). Kirk assumed his first role at Cooper in 2001 as executive vice president of the Electrical Products Division.

Prior to joining Cooper, Kirk was vice president and CEO of Asia Pacific Operations for GE Lighting. Before that, he was at Oak Industries in general management, sales and marketing positions. Earlier in his career, Kirk was a consultant with Bain & Company.