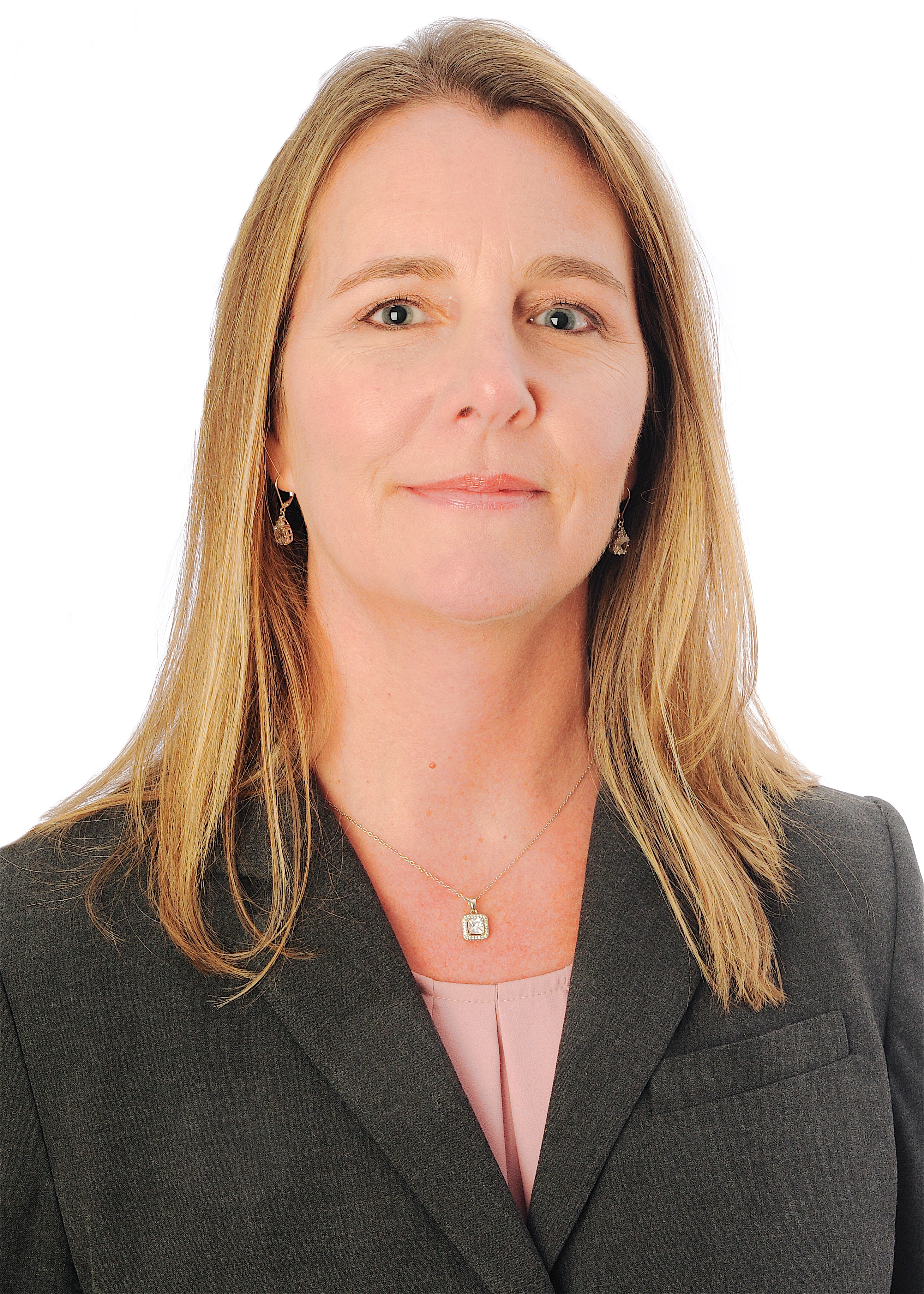 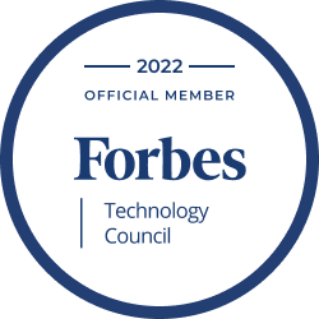 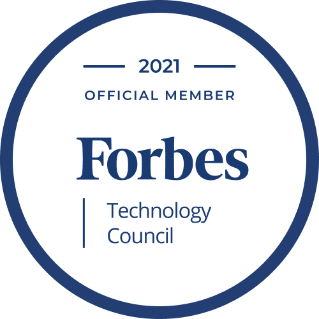 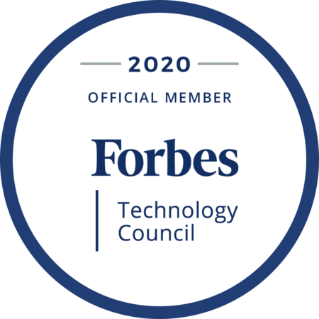 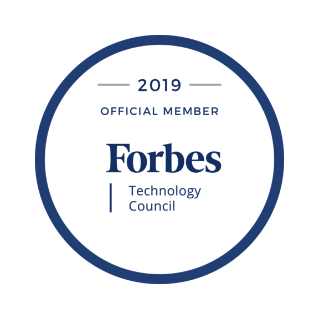 In this role, she is responsible for global information technology, information security, global data and analytics, and digital technology programs. As a thought leader on Allegion’s digital transformation, she leverages data and digital outcomes to solve business challenges and deliver innovative solutions.

Recently, Tracy was named 2018 CTO of the Year (Public Company) by the Indianapolis Business Journal and was one of its 2014 Women of Influence. She also won a 2014 Leading Light Award from the Women & Hi-Tech organization.

Tracy was vice president and CIO for the Security Technologies and Residential Solutions sectors of Ingersoll Rand until Allegion became an independent company – where she also served as CIO. During her five years at Ingersoll Rand, Tracy also served as the chairperson for the Ingersoll Rand Women’s Network and was a member of the company’s Progressive, Diverse and Inclusive Council.

Prior to joining Ingersoll Rand, Tracy worked for Eli Lilly and Company for 18 years and held information technology leadership positions across enterprise infrastructure, human resources, toxicology and Lilly Research Laboratories. Additionally, she was a systems auditor and a Six Sigma black belt.

She earned a bachelor’s degree in computer science and mathematics from Oklahoma Christian University.