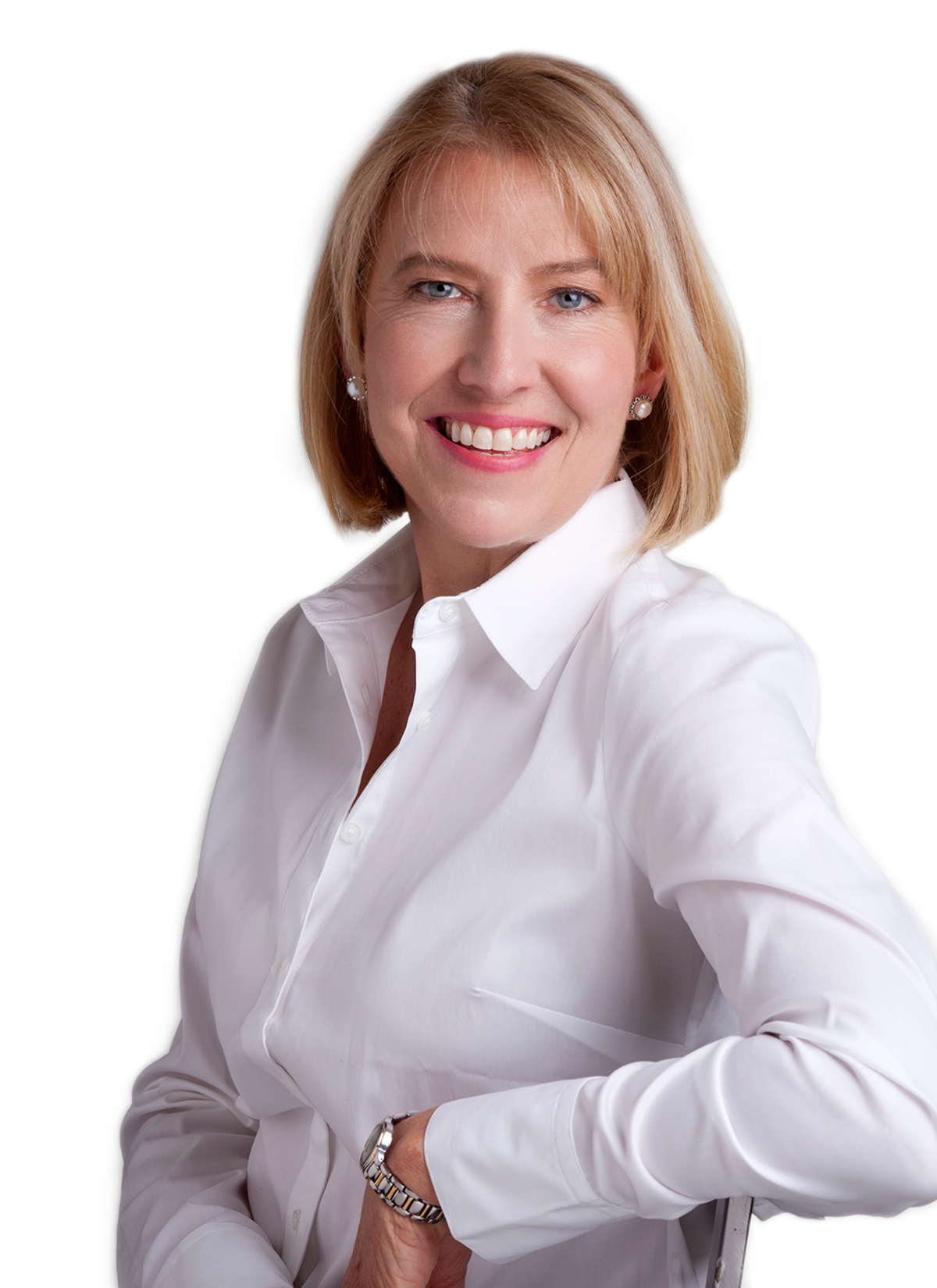 Lauren Peters is a member of the Board of Directors at Allegion.

Lauren held a nearly 25-year career at Foot Locker, which included building a world-class finance organization and serving as an integral part of the executive leadership team with responsibility for financial planning and analysis, risk management and investor relations. She first joined the company in 1997 and quickly held positions of increasing responsibility, including vice president and controller as well as senior vice president of strategic planning. Over the course of her career there, Lauren served as one of only 64 women CFOs at Fortune 500 companies; built a track record of expanding profits and implementing innovative solutions and technologies to enhance and streamline processes; and led major acquisitions and integrations in addition to a number of strategic investments.

Today, Lauren serves on the Board of Directors at La-Z-Boy and Victoria’s Secret – both highly recognized consumer brands in their respective industries. Previously, Lauren also served as a director of Carbon38, the digitally led premier destination for active fashion.

Lauren began her career in 1985 with Arthur Andersen, where she rose to audit manager. She then spent eight years at May Department Stores, with increasing responsibilities in the finance area.

Lauren is a Certified Public Accountant (CPA) and received her B.A. degree in Business Administration from California State University, Fullerton.

Lauren joined the Allegion Board on July 13, 2021. The Board has determined that Lauren meets the qualifications of an “audit committee financial expert” under the applicable U.S. Securities and Exchange Commission (SEC) rules and regulations and has also determined that Lauren is an independent director under the New York Stock Exchange listing standards and the company's Corporate Governance Guidelines.

Lauren has not previously been employed at Allegion. There are no transactions between Lauren, Lauren’s previous employer or Lauren’s immediate family members’ current employers and Allegion in the last fiscal year.