Steven (Steve) C. Mizell is a member of the Board of Directors at Allegion.

Steve previously served on the Board of Directors for Oshkosh Corporation, where he was chair of the Human Resources Committee.

Steve is executive vice president, Chief Human Resources Officer at Merck & Co., Inc., with responsibility for all aspects of human resources for over 68,000 employees worldwide. Steve joined Merck in 2018 from Monsanto, where he was responsible for creating an industry-leading workplace for more than 20,000 employees around the world. In this role, he oversaw the company’s approach to talent acquisition and development, employee wellness as well as diversity and inclusion.

Over the course of his career at Monsanto, Steve’s leadership has helped the company earn recognition as a best place to work. Most recently, this has included being named among World’s Best Multinational Workplaces by Great Place to Work®;100 Best Adoption-Friendly Workplaces by the Dave Thomas Foundation for Adoption; Top 50 Companies for Diversity by DiversityInc; and as a Top Employer by Science Magazine.

A resident of St. Louis, Missouri, Steve is actively involved in a number of community causes. He currently serves on the board of directors for Opera Theater St. Louis and is a supporter of the U.S. Kidney Foundation, Habitat for Humanity and Youth in Need. He has been recognized by the St. Louis Business Journal as one of St. Louis’s Most Influential Diverse Business Leaders.

Steve holds a B.S. from Georgia Institute of Technology and an M.S. in management from Carnegie Mellon University. 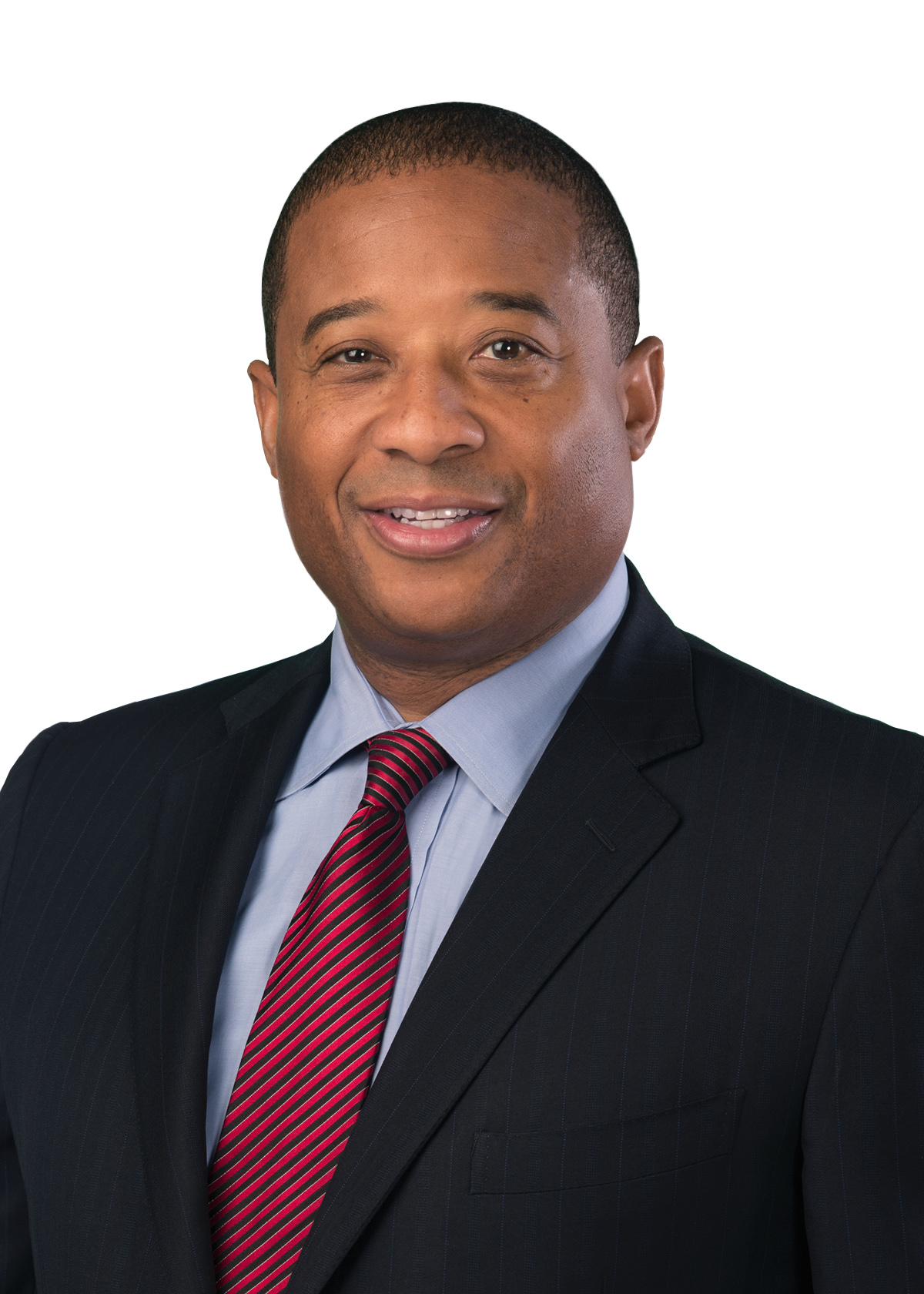