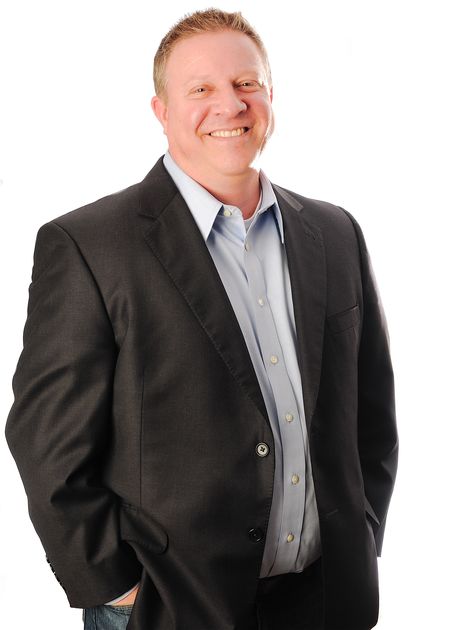 Rob has extensive experience as a board member, and currently serves on the board of directors (BOD) of popular startups Yonomi (Boulder, Colorado/Austin, Texas) and VergeSense (San Francisco, California). Rob is also a BOD member of Indianapolis, Indiana based TechPoint. Previously, he served as a board member for Idenhaus and advisor for Land O’Lakes.

Rob is a graduate of the University of North Carolina at Chapel Hill, where he was also a Division I athlete.He holds certificates from Harvard Business School's executive programs on digital leadership and organizational transformation and M&A, and holds multiple patents related to his work in the IoT and Pin & Tumbler Studio.