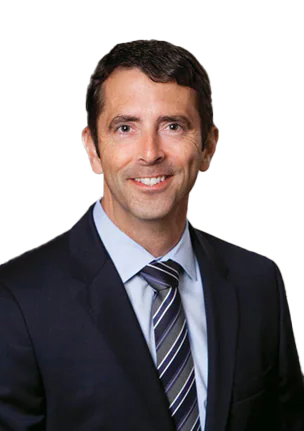 John H. Stone is president and chief executive officer (CEO) for Allegion, as well as a member of the company’s Board of Directors.

Allegion is a global pioneer focused on security and access around the door and adjacent areas, providing a range of solutions for homes, businesses, schools and other institutions and employing more than 12,000 professionals worldwide. As president and CEO, John is responsible for the strategic direction of Allegion and its global businesses, including delivering superior shareholder value, gaining momentum in the company’s vision of seamless access and a safer world, and investing and executing on core growth initiatives.

Prior to being named CEO of Allegion, John served as president of Deere & Company’s Worldwide Construction, Forestry and Power Systems business, overseeing a business that reported nearly $11.4 billion in revenue in 2021. Under his leadership, the segment delivered impressive expansion and profitability.

As the prior head of Deere & Company’s Intelligent Solutions Group, John was also influential in its rapid development of artificial intelligence (AI) and machine learning capabilities, better integration of precision-ag technology into each of its flagship products and in helping the company establish itself as a leader in technology. In that role, he led the company's acquisition of tech startup Blue River Technology, in addition to the establishment of the San Francisco John Deere Labs office and the precision-ag headquarters in Urbandale, Iowa.

Prior to Deere & Company, John worked for General Electric as a Six Sigma Black Belt quality engineer, and he served as an infantry officer in the U.S. Army.

John holds a bachelor's degree in mechanical engineering from the U.S. Military Academy and an MBA from Harvard Business School. He’s married with two children and enjoys running, swimming and mountaineering.