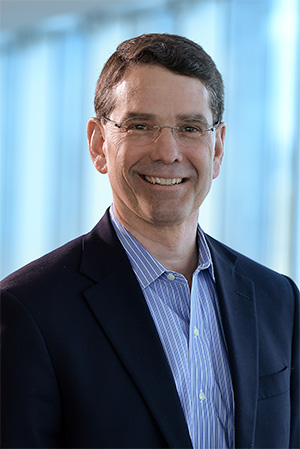 Jeff joined Ingersoll Rand in September 2013 as the deputy general counsel and chief compliance officer, and continued in those roles after Allegion became an independent company later that year.

Previously, Jeff served as the general counsel for General Motors China, where he was responsible for providing day-to-day, tactical and strategic legal advice to the senior leadership of GM’s largest and fastest-growing market. He held a variety of legal leadership roles at General Motors Company, including as the executive director of Global Ethics & Compliance.

Before joining General Motors, Jeff was a partner at the law firm of Honigman, Miller Schwartz and Cohn in Detroit, Michigan, specializing in mergers and acquisitions.

He has lived and worked in the U.S., China, India, Poland, Australia and Switzerland and has particular expertise in acquisition and divestiture transactions, global compliance, environmental law, and joint venture relationships.