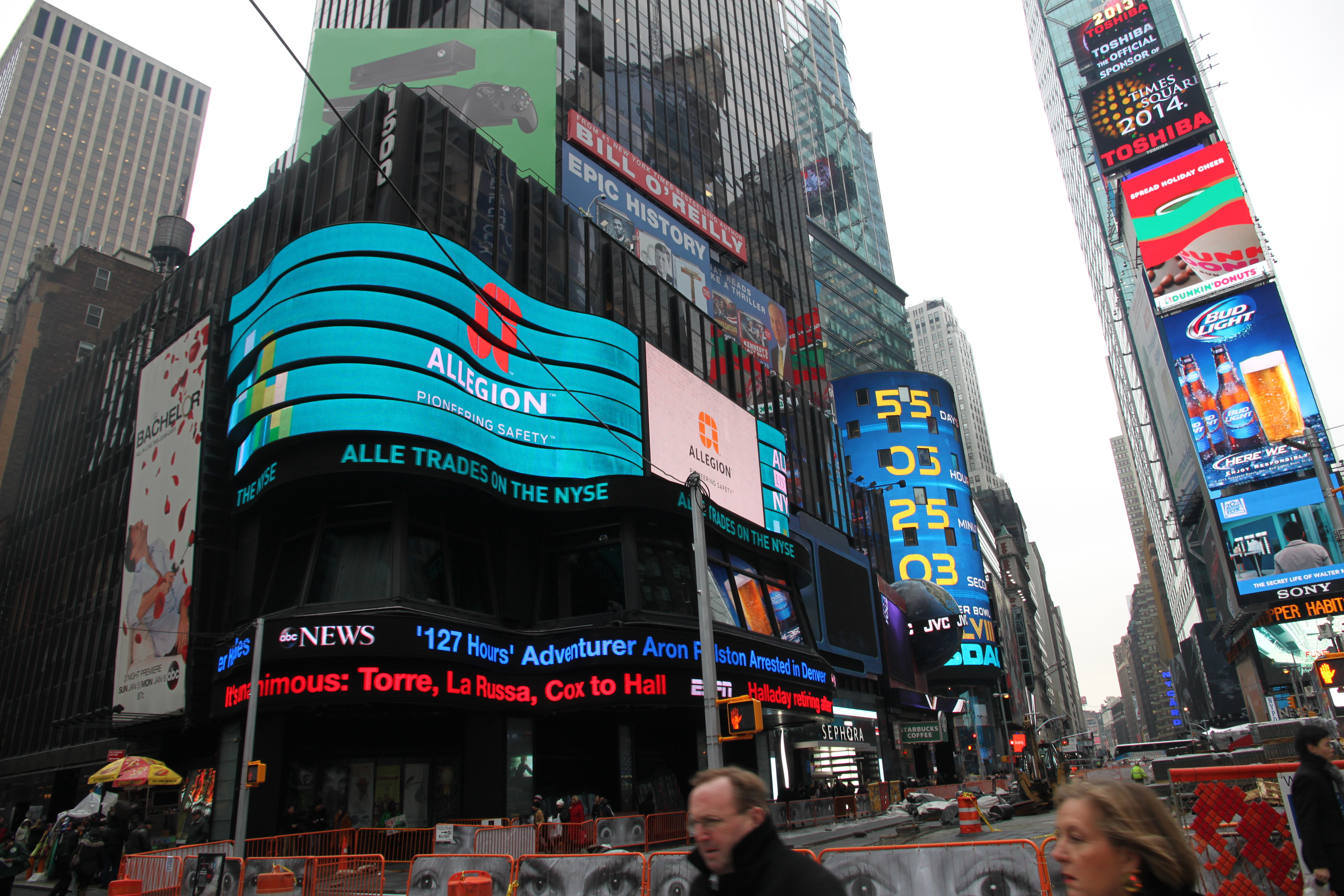 Fourth-quarter 2017 net revenues increased 9.4 percent, when compared to the prior year period (up 6.1 percent on an organic basis). Reported revenues reflect strong organic growth as well as benefits from foreign currency and acquisitions. The organic growth was driven by strong performance across all regions.

The Americas segment revenues increased 6.4 percent (up 4.8 percent on an organic basis). The region had solid growth in mechanical products and continued strength in electronic product categories in the fourth quarter of 2017. The organic growth was driven by mid-single digit growth in both non-residential and residential markets. Price realization continued to be strong.

The EMEIA segment revenues increased 16.5 percent (up 7.7 percent on an organic basis), reflecting solid growth across most business units and geographies. Pricing was positive in the quarter, contributing to the organic growth.  Total revenue growth was supported by favorable currency impacts.

The Asia-Pacific segment revenues increased 19.1 percent (up 16.4 percent on an organic basis). Organic revenue growth was driven primarily by volume across most businesses and geographies. Favorable currency contributed to total revenue growth.

“Allegion's fourth-quarter results capped off a very strong year of solid performance in all regions, both on the top-line growth and operating performance,” said David D. Petratis, Allegion chairman, president and CEO. “With projected favorable market trends and continued execution of our growth initiatives, we are poised for further success in 2018. Additionally, our recently announced accretive acquisitions demonstrate our commitment to deploy capital to drive shareholder value.”

Full-year 2017 net revenues of $2.41 billion increased 7.6 percent, when compared to the prior year period (up 5.7 percent on an organic basis). Reported revenues had positive organic growth along with contributions from acquisitions and favorable currency. The organic growth reflects the continued execution of the company’s channel initiatives and the introduction of new products, as well as strong growth in the electronics portfolio.

Available cash flow for 2017 was $297.9 million, a decrease of $37.1 million versus the prior year. The year-over-year decrease in available cash flow is driven by a $50 million discretionary pension payment made earlier in the year offset by an increase in net earnings.

As previously announced, Allegion's board of directors declared a quarterly dividend of $0.21 per ordinary share of the company, an increase of 31 percent over the prior dividend. The dividend is payable March 29, 2018, to shareholders of record on March 15, 2018.

In January 2018, the company completed the acquisition of Technical Glass Products (TGP). TGP is a leading U.S. manufacturer of advanced fire-rated entrance and curtain walls for institutions and non-residential buildings. TGP generated approximately $80 million in net sales in 2017.

In February 2018, the company completed the acquisition of Qatar Metal Industries (QMI). QMI is one of the Middle East’s largest manufacturers of commercial steel and wood doors and frames. QMI generated approximately $25 million in net sales in 2017.

Also in February 2018, the company announced that it has agreed to acquire Aurora Systems, Inc. (AD Systems). AD Systems designs and manufactures high-performance interior and healthcare door systems, specializing in sliding and acoustic solutions. The acquisition is expected to close in the first quarter of this year, subject to customary closing conditions. AD Systems generated approximately $18 million in net sales in 2017.

Petratis added, “In the Americas, we anticipate solid non-residential and residential growth as markets in both segments and the underlying verticals continue to expand. We expect the electromechanical products to continue to outpace mechanical. In EMEIA, we see positive trends in our core markets. In Asia Pacific, we anticipate robust growth, with particularly strong growth in our China business.”

Full-year 2018 reported EPS is expected to be in the range of $4.20 to $4.35 or $4.35 to $4.50 on an adjusted basis. This reflects an increase of 9.8 to 13.6 percent versus adjusted 2017 EPS. The outlook includes incremental investment of $0.10 per share; assumes a full-year effective tax rate of approximately 16 percent; and assumes an average diluted share count for the full year of approximately 96 million shares.

The company is targeting available cash flow of approximately $380 to $400 million.

On Tuesday, Feb. 20, 2018, David D. Petratis, chairman, president and CEO, and Patrick Shannon, senior vice president and CFO, will conduct a conference call for analysts and investors, beginning at 8 a.m. ET, to review the company's results.

A real-time, listen-only webcast of the conference call will be broadcast live online. Individuals wishing to listen may access the call through the company's website at http://investor.allegion.com.

Allegion (NYSE: ALLE) is a global pioneer in safety and security, with leading brands like CISA®, Interflex®, LCN®, Schlage®, SimonsVoss® and Von Duprin®. Focusing on security around the door and adjacent areas, Allegion produces a range of solutions for homes, businesses, schools and other institutions. Allegion is a $2.4 billion company, with products sold in almost 130 countries.

To view the webcast, please see our investor relations events and presentations. 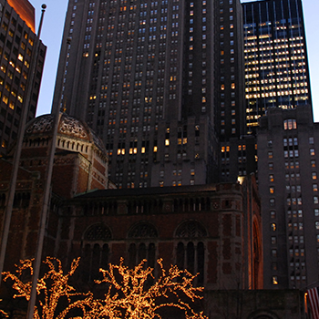 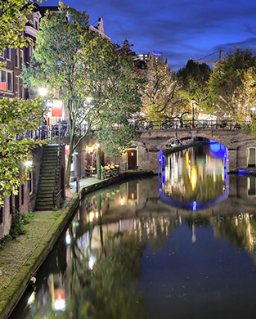 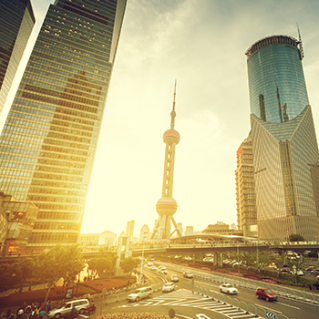