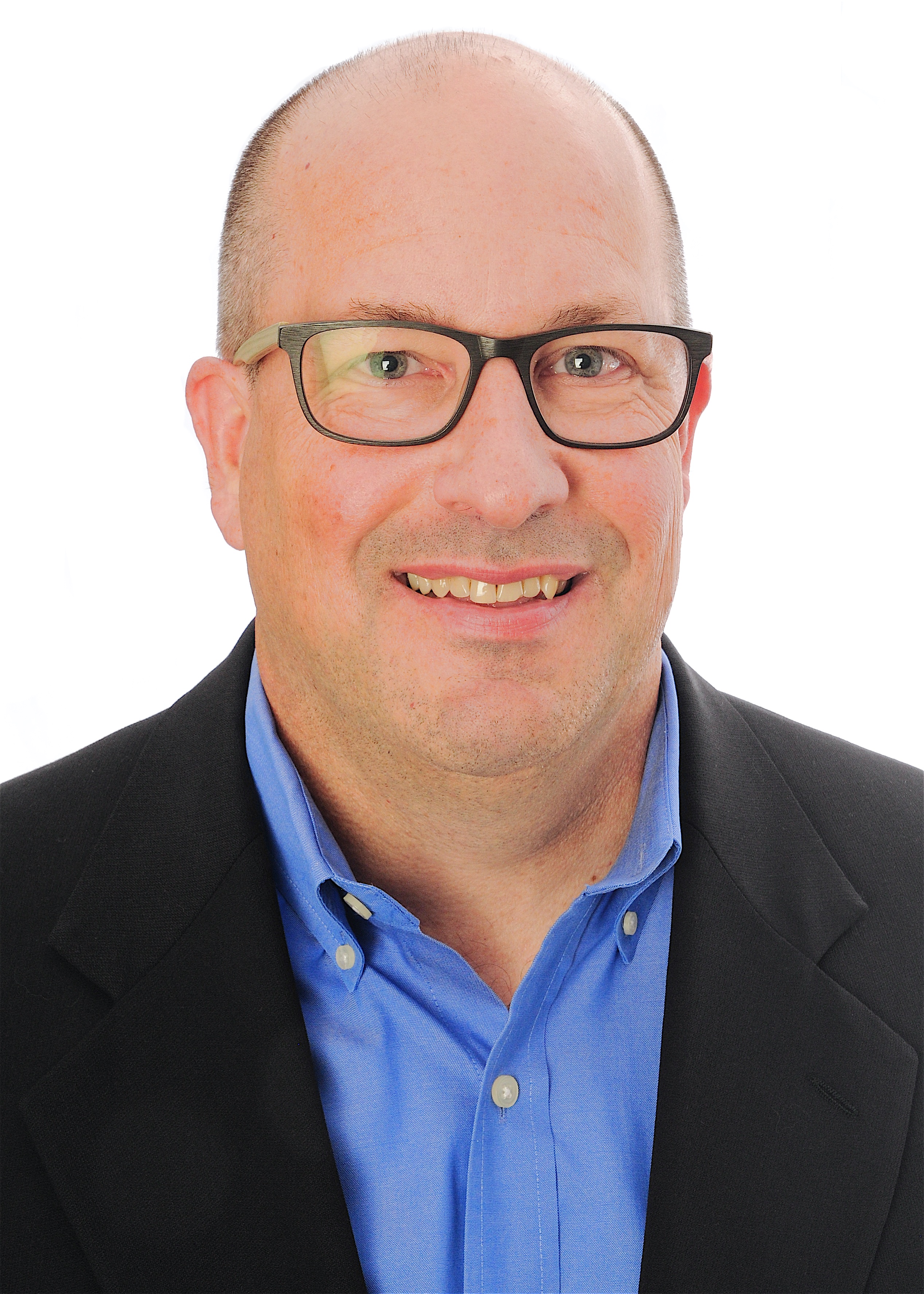 In this role, Patrick was named CFO of the Year (Public Company) by the Indianapolis Business Journal for his contribution to Allegion’s growth, profitability and other areas of corporate management.

Previously, Patrick served as vice president and treasurer for Ingersoll Rand, a post he held from August 2012 until Allegion became an independent, standalone company in December 2013.

Patrick joined Ingersoll Rand in 2002 as vice president of finance for what was known as its “infrastructure sector” at that time. During his tenure there, Patrick additionally held operating and financial leadership roles for Trane commercial systems, strategy and business development as well as audit services.

Prior to Ingersoll Rand, Patrick was senior vice president and CFO for OneCoast Network Corporation. He also served in numerous domestic and international financial management positions with increasing responsibility for AGCO Corporation, ultimately leading to his role as the company’s senior vice president and CFO. Patrick started his career with Arthur Andersen LLP.