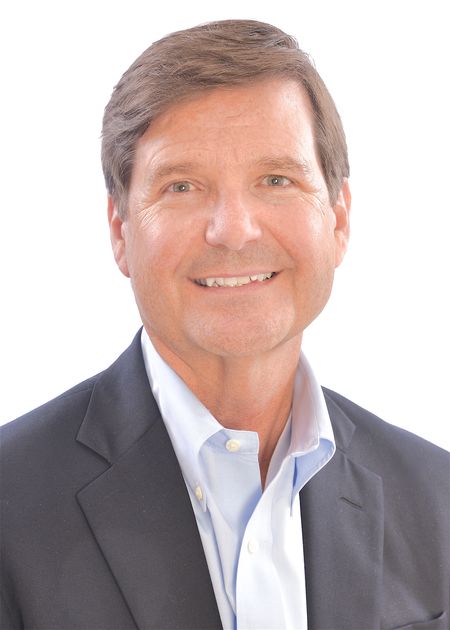 As controller, he provides integral financial leadership to Allegion and serves as a key member of the finance leadership team.

Doug joined Trane/American Standard in October 2006 and played a critical role in the transition to Ingersoll Rand in June 2008. He most recently served as global controller and financial planning leader for Ingersoll Rand's Climate Solutions sector.

Prior to joining Ingersoll Rand, he held financial roles of increasing responsibility at both AT&T and PricewaterhouseCoopers in the areas of corporate planning, consolidation, financial reporting, tax and audit.

Doug is a certified public accountant and holds a bachelor's degree in accounting from Lycoming College in Williamsport, Pa. In addition, he has attended various management programs at Wharton Business School, Pennsylvania State University and Northwestern University.