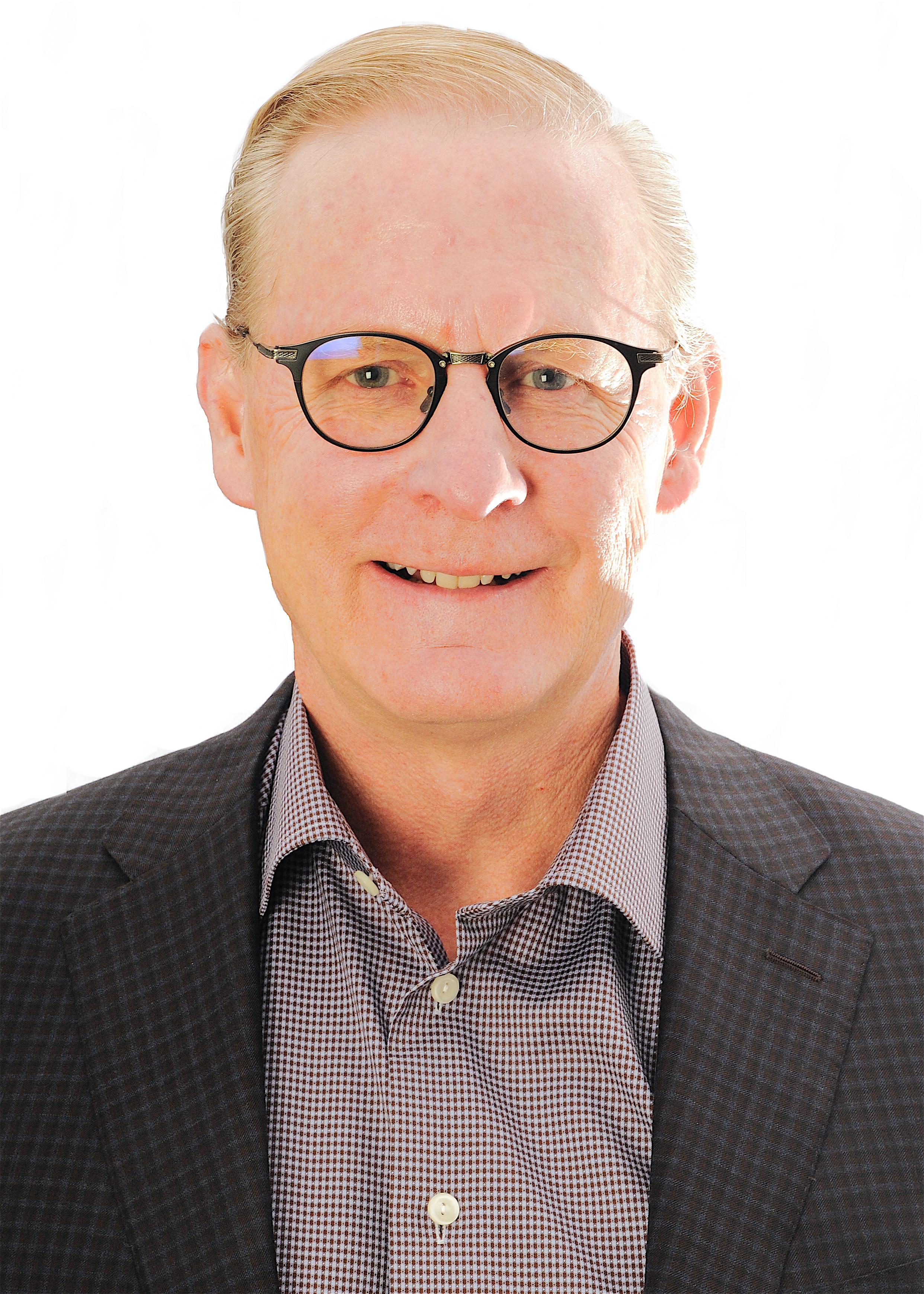 David (Dave) D. Petratis is executive chairman on the Board of Directors at Allegion.

In addition to serving on Allegion’s board, Dave is the lead director on the Board of Directors at Sylvamo and is a member of the University of Northern Iowa Business Executive Advisory Board.

Dave was Allegion’s first president and CEO (2013-2022), leading the IPO to create the company after its spin-off from the former Ingersoll Rand. Through 2021, the company more than doubled annual market capitalization and adjusted EPS and delivered industry-leading profitability and employee safety. Allegion also made more than 20 acquisitions and strategic investments during that time, formed the Allegion Ventures corporate venture capital fund, made strides in Environmental, Social, Governance (ESG) matters and achieved significant gains in employee engagement.

Prior to joining Allegion, Dave served as chairman, president and CEO of Houston-based Quanex Building Products Corporation – maker of engineered materials and components for building products. In this role, Dave guided Quanex through one of the construction industry’s toughest economic periods, while strengthening the company’s culture with a focus on core values, health and safety. His team grew the company organically and through acquisitions, creating global product leadership positions.

Earlier, Dave served as president and CEO of Schneider Electric’s North American operating division, with market-leading brands of electrical distribution and industrial control products, systems and services. He was president of MGE UPS Systems Americas for 10 years, a privately held manufacturer of power supplies and was part of its leveraged buyout by management. Dave began his career at Square D Company in 1981, where he held positions of increasing responsibility in manufacturing leadership.

He has also served on broad range of boards and advisory groups, including Gardner Denver, the University of California Irvine Graduate School of Management, the California State (Fullerton) Quality Advisory Board, Project Independence (a community agency in Costa Mesa, California for the developmentally disabled), the National Electrical Manufacturers Association (NEMA) and the International Electrical Safety Foundation.

Dave holds an A.A. degree from Iowa Western Community College, a B.A. in industrial management from the University of Northern Iowa and an MBA from Pepperdine University.